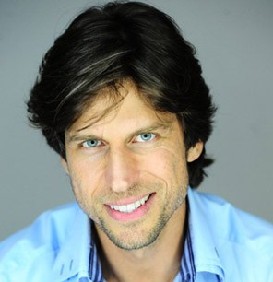 Nejib Belhassen was born on the 30th of September 1972. He is a rising star from the Tunisian Tele-novela Casting, a Sami El Fehri Cactus Production which aired in Ramadan of 2010 on Tunis 7 Television. In the series, Belhassen plays the role of Wissal Ach9ar, a flirt, an exploiter, and an egocentric character.

After graduating from university with a degree in Economics, Nejib Belhassen moved to France then to Spain before returning back home to Tunis. Belhassen was a runway model and also posed for many advertisements. He later established his own travel agency (Guestours), but then decided to follow his passion and went for an intensive theatrical acting course at El Teatro Studio(with Mr Taoufik Jebali).

Nejib Belhassen’s brother Fares Belhassen is also an actor; their acting debut was done together in the series Casting!

Help us improve this page:   Correct or update the Nejib Belhassen page