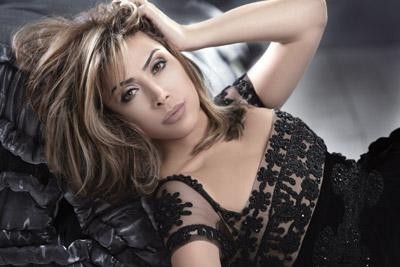 This is the first collaboration of Nawal with director Said El Marouk.

Nawal Al Zoghby will be touring starting July from Monaco, and Algeria during 12 and 13 July 2008.

In Beirut Nawal will be singing at Le Royal Hotel on the 19th July 2008 with singer Fares Karam.

On the 25 of July Nawal will be in concert during the Al Kalaa Wal Wadi Festivals in Syria.

On the 2nd of August in Sharm El Shikh in Egypt.

On the 6th of August in Malasiya.

On the 14th of August in Phenicia Hotel with Mohamed Abdo.

Nawal also celebrated her birthday on the 29 June with family and friends.