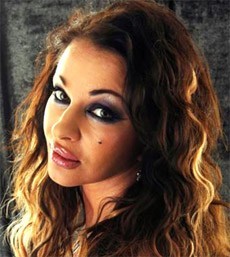 Atlas style in music is a mix of many types which include Arabesque, drum, bass and a little bit of reggae.

Help us improve this page:   Correct or update the Natacha Atlas page