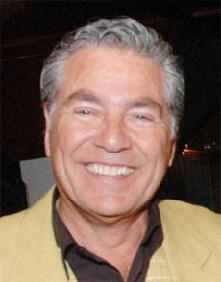 In the year 2007, Mustafa Fahmi got engaged to actress Rania Fareed Shawki, daughter of the late prominent Egyptian actor Farid Shawki. The couple got married in May 2008. It was said that the couple shared a beautiful love affair.

The couple agreed that the divorce will not affect their relationship and that they are always best friends.

Mustapha Fahmi was first married to an Italian woman with whom he has a son and a daughter.

Rania Farid Shawki has already been married to the dance choreographer, Atef Awad, but they broke up where she got married to Mustafa Fahmi in 2007 who was married to an Italian woman with whom he has a son and a daughter.

Help us improve this page:   Correct or update the Mustafa Fahmi page