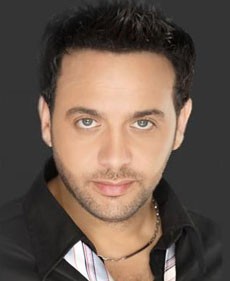 His full birth name is Moustafa Ahmed Mohamed Hassan amar, he was born on the 22nd of September 1966 in Egypt.

Moustafa amar debut song was called Wala Yabo Khad Gameel, which was followed in the year 1990 with his debut album entitled Wassaf.

In the year 1993 Moustafa amar released his second album entitled Layalki, which was a big hit.

In addition to writing his own music, Moustafa amar composed great songs for singers Ehab Tawfik and Ali El Haggar.

Help us improve this page:   Correct or update the Moustafa Amar page