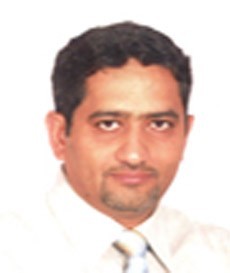 Mansoor Al-Jamri is a journalist from Bahrain.

Mansoor Al-Jamri is the editor in chief of the main opposition newspaper in Bahrain, Al-Wasat, which he founded upon his return from the United Kingdom in December 2001.

Mansoor al-Jamri was born in Bahrain on 17 December 1961. He is the son of Bahrain's spiritual Shi'a leader, Sheik Abdul-Amir Al-Jamri.

Help us improve this page:   Correct or update the Mansoor Al-Jamri page