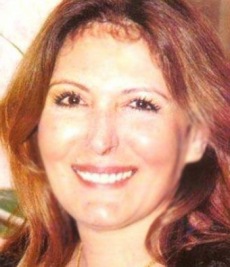 Her main role as an actress came in the seventies in movies such as: "Dalal Al Masriya", for which she won the Golden Pyramid Award for acting in 1966. She followed that success with great roles in the movies such as: "Loebat Kol Yawm", "Sayee Fee Sadri" and "Shika Mafrousha".

In 1982, Majida was placed in prison for eight months, as a result of her killing a person by accident while driving and drinking.

In 1985, she was placed in prison for five years after she got involved in a case related to drugs.

In 2001, She took the role of a grandmother in the Egyptian movie, Sokoot Hansawar. She was the mother of Latifa Al Tunisia and the grandmother of Egyptian singer Rouby. The movie was directed by Youssef Chahine.

Her last role was in the movie "Akher Dounia" with Egyptian actress Nelly Karim.

Before her death she was awarded for her role in the Theatrical play "Akrahoka" (I hate you). She was about to sign a new role in another Theatrical play called "Ghorfat Al Inaash", but she had to be hospitalized. She passed away in the hospital in 2006.

Help us improve this page:   Correct or update the Majida El Khatib page