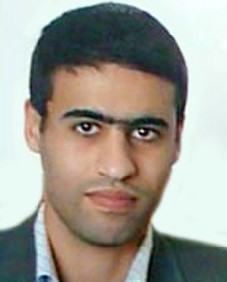 Mahmoud Abdel Monem is one of Egypt's best known bloggers.

A former militant member of the Muslim Brotherhood, Mahmoud Abdel Monem is considered a moderate and reformist Muslim. He was imprisoned in 2003, tortured and beaten for days...

Mahmoud worked on the opposition daily newspaper al-Dustour until it was bought by El Sayed El Badawi.

He created his own blog in 2006 to recount the events of another imprisonments, including that of members of the Muslim Brotherhood and Kefaya. He was again imprisoned and interned at the Tora prison that same year, without trial for six months. In 2007, he was arrested at the airport as he was leaving for Sudan, and was held for two months in El Melkhem prison. He was banned from leaving Egypt under the Hosni Mubarak regime, which he helped take down by supporting the Egypt Protests.

Help us improve this page:   Correct or update the Mahmoud Abdel Monem page