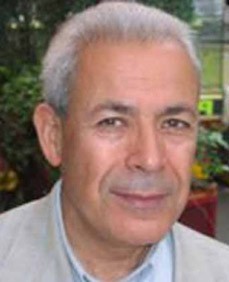 Loay Hussein is a Syrian Writer and Human-rights activist. He got jailed for ten years for Opposing the Syrian government between 1981 and 1991.

In March of 2011, Loay Hussein got arrested after he took part in the Daraa Demonstrations. He was severely beaten by security forces for speaking out during the Syria Protests.

Loay Hussein urged the government to stop the prosecution of political activists and reside to the demonstration calling.


Hussein generally meets with the opposition figures in Syria to exchange viewpoints. He hopes that the political life in Syria will improve.

Help us improve this page:   Correct or update the Loay Hussein page