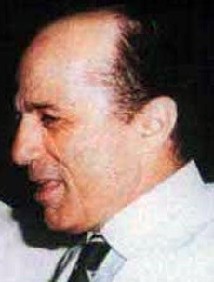 Kamel was born into a wealthy family in southern area of Lebanon.

Kamel Al Asaad followed his father Ahmed Al Asaad who was also into the political scene.

Al Asaad was elected to the Lebanese Parliament and represented the town of Bent Jbeil, in the early 1960s.

The Later from the year 1964 till 1992 Kamel Al Asaad represented the area of Hasbaya.

Help us improve this page:   Correct or update the Kamel Al Asaad page