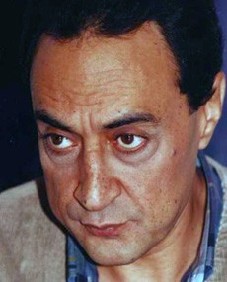 Joseph Bou Nassar first role was in the 1975 Lebanese movie Beyrouth ya Beyrouth.

The movie is also known in arabic as Al bayt al zahr and in english aka Pink House.

Help us improve this page:   Correct or update the Joseph Bou Nassar page