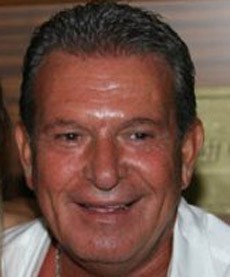 Jiji has proved to be one of the most talented and successful managers in the Arabic Music Industry. His first mediatized protegee was Aline Khalaf, who blossomed under his patronage to become for a while a big name on the Arabic pop music scene. After her short lived successful career, the duo split.

In 2000, JiJi Lamara became the official Artist-Manager of singer Nancy Ajram. Practically unknown before his intervention, Jiji turned what was once a shy adolescent girl into the number one sex symbol of the Arab World!

Help us improve this page:   Correct or update the JiJi Lamara page