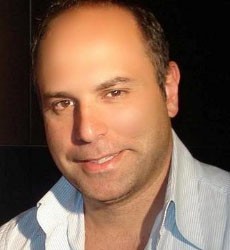 As a director, he did HAL BI IDAK, an interactive TV show mixing drama with talk show presented by Rania Baroud. (2005). He also worked on LAMSET SHIFA A Health TV program with Dr. Evelyn Aoun . 2005 -2008.

As a producer, he worked on 360 since 2008, a program on Rotana that sheds light on the backstage and 'Making Of' of famous Arabic music video clips.


Some of the Generics composed by Jean Keyrouz:

Help us improve this page:   Correct or update the Jean Keyrouz page