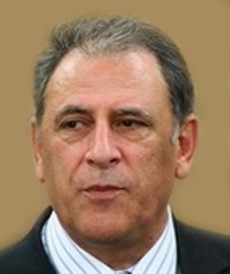 Jamal Jarrah is a Lebanese politician, and a Future Movement MP in West Bekaa.

Jamal Jarrah or Jamal al-Jarrah, was accused in April 2011 by a Syrian investigation of arming Salafi Islamists and funding anti-regime protesters behind the Syria Protests.
Jamal Jarrah was also previously known for recruiting militiamen from the Bekaa and arming local Lebanese factions such as those who clashed with pro-resistance groups in Beirut on the 7th of May 2008.

To note that Jamal Jarrah is the uncle of Ziad Jarrah, prime suspect in 9/11.

Help us improve this page:   Correct or update the Jamal Jarrah page