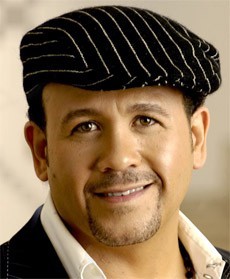 Hisham came to fame in the early 2000 when he released his hit song Nari Narain.

Help us improve this page:   Correct or update the Hisham Abbas page