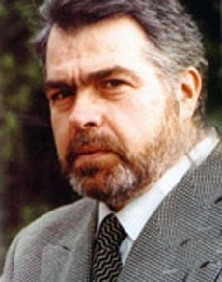 Georges Chalhoub was awarded the Best Actor award during the Golden Murex Award 2005.

Help us improve this page:   Correct or update the Georges Chalhoub page