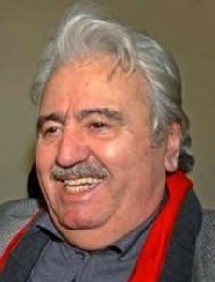 George Hawi is a Lebanese politician who was born in the year 1938.

George Hawi was assassinated on the 21st of June 2005.

George Hawi was a former secretary general of the Lebanese Communist Party - LCP.

A bomb was placed in his car was was triggered by a remote control, the bomb blasted as he was passing in his car through the Wata Mosaytbeh area in Beirut.

March 14 Alliance and the Western media blamed Syria for the assassination of George Hawi, in addition to other assassinations which took place around the same period of time in Beirut and its areas.

Help us improve this page:   Correct or update the George Hawi page