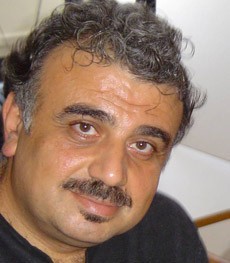 Gabriel Yaminne became famous for his role in Bayt Khalti a famous sitcom which played on LBC in the eighties and nineties.

Gabriel Yaminne was also a teacher in the Star Academy TV program.

In the year 2008 Gabriel Yaminne took role in a Lebanese French movie called Une Chanson dans la tête along with Julia Kassar and other Lebanese actors.

Help us improve this page:   Correct or update the Gabriel Yaminne page