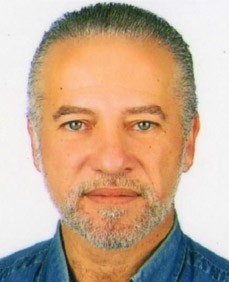 Since then Fady Ibharim has appeared in many successful television series such as Hekayati in 1987.

Fadi Ibharim has his best performance in the famous Lebanese series Al Asifa Tahob Maratayn in the 1995 and followed it in 1997 Nessaa fi Al Asifa.

It was not until the year 2007 that Fadi came back with a number of television series.

Help us improve this page:   Correct or update the Fadi Ibrahim page