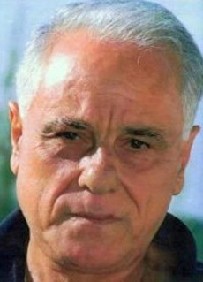 Etienne Saqr is also nicknamed as Abu Arz or Abou Arez which means in english the Father of Cedars.

Etienne Saqr was born in the year 1937. He is the founder of the Guardians of the Cedars militia group known in arabic as Horras Al Arz.

Etienne Sakr and his group participated in the Lebanese War against Palestinians and Syrians in the seventies and eighties.

Etienne Sakr politically active until he was expelled from Lebanon in the month of May 2000.

Help us improve this page:   Correct or update the Etienne Sakr page