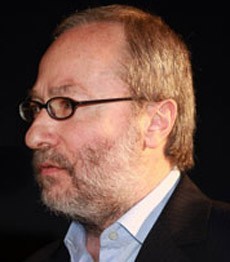 Elie Keyrouz also known as Elie Kayrouz is a Lebanese Maronite politician and a member of the Lebanese Forces party.

Elie Keyrouz was born in the year 1959 in Lebanon.

Elie Keyrouz is married and has three children.

Following the 2005 legislative elections in Lebanon, Keyrouz became an MP in the Lebanese Parliament, representing the Bcharri district.

Elie Keyrouz has been the head of Bcharri bureau in the Lebanese Forces (LF) since the year 1992.

During the month of August 2001, Elie Keyrouz was arrested in a crackdown on Anti-Syrian Christian groups and released on bail in the month of November 2001.

Help us improve this page:   Correct or update the Elie Kayrouz page