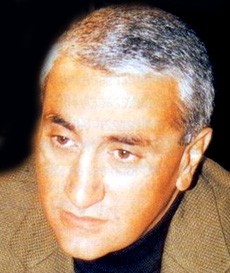 Elie Hobeika was a former Lebanese MP and a militia commander, part of Phalangist and Lebanese Forces during the Lebanese Civil War.

When Elie Hobeika was the leader of the Phalangist forces, he allegedly oversaw a massacre in the Sabra and Shatila refugee camps which where located on the outskirts of Beirut.

Help us improve this page:   Correct or update the Elie Hobeika page