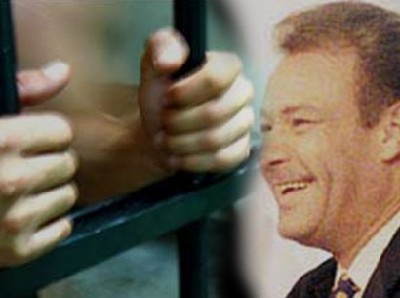 Egyptian Actor Farouk Al Fichawi has been sentenced for 1 year in prison, after the court found him guilty of not paying taxes. His taxes totaled to 150,000 egyptian pounds.

This is not the first time that Farouk runs into trouble, he has been stopped at the Hariri - Beirut International Airport in Lebnanon during the year 2007 when suspected of having illegal substances in his suitcase.