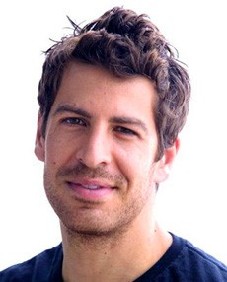 Don Hany is a famous Australian actor born to an Iraqi father and a Hungarian mother.

Don Hany was born on the 18th of September 1975 in Sydney, Australia. His mom was a doctor of economics, and his Iraqi father is a violinist. Don attended high school in the Netherlands. He earned a degree in Dramatic Arts from the University of Western Sydney Nepean.

His first acting role was in the Breakers in 1998. In 2005, Don Hany received the Best Actor Award during the Method Fest Independent Film Festival.

Help us improve this page:   Correct or update the Don Hany page