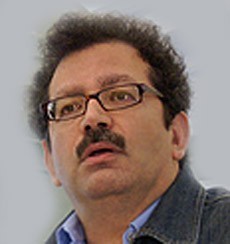 Chibli Mallat is a Lebanese lawyer and a former candidate for presidency of Lebanon.

Chibli Mallat became famous as a lawyer for being a human right activist, He brought the case of Victims of Sabra and Shatila Massacre opposite Ariel Sharon to universal jurisdiction in Belgium.

As a result of this case, He won a judgment against the accused.

Mallat lives in Salt Lake City, Utah with his wife and son.

Chibli Mallat had written many books and articles in English, French and Arabic.

Help us improve this page:   Correct or update the Chibli Mallat page