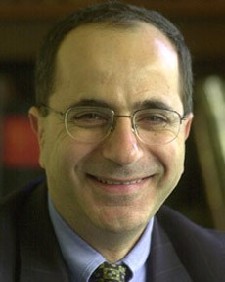 Carlos Edde also known as Carlos Eddé is a famous Lebanese Politician who was born in the year 1956 in Lebanon.

In the year 2000 Carlos Edde became the president of Lebanese National Bloc.

In the year 2004 Carlos Edde was an active member of the 14 March Alliance and was among those members who lead to the departure of the Syrians from the land of Lebanon.

Help us improve this page:   Correct or update the Carlos Edde page