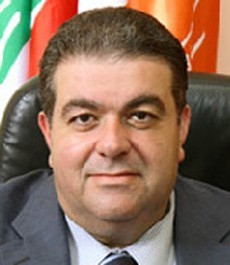 Camille Khoury is a Lebanese politician and the Free Patriotic Movement representative for the area of Al Matn.

Camille Khoury was born in Lebanon.

In the month of August 2007, Camille was elected in Matn winning the seat over Amine Gemayel a former Lebanese President and a lead member of the 14-March Alliance.

Camille Khoury took the seat which became vacant after the Assassination of former MP Pierre Amine Gemayel, who got murdered with a series of explosions which rocked Beirut and its suberbs for a period of more than two years.

Help us improve this page:   Correct or update the Camille Khoury page