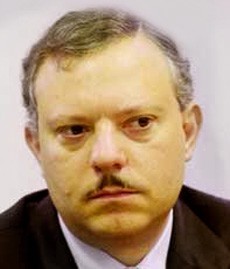 Bassel Fleihan also known as Basil Fuleihan was a Lebanese legislator and a former Minister of Economy and Commerce.

Bassel Fleihan was born on the 10th of September 1963, He died as a result of injuries and burns caused by the Hariri Car Bomb, He passed away on the 18th of April 2005.

Bassel Fleihan was hospitalized on the 14th of February 2005, right after the explosion which killed former Lebanese Prime Minister Rafik Al Hariri.

Fleihan was taken to Percy Military Hospital in Clamart, an area outside of Paris, France.

Fleihan survived for 64 days before he died from the burns.

Help us improve this page:   Correct or update the Bassel Fleihan page