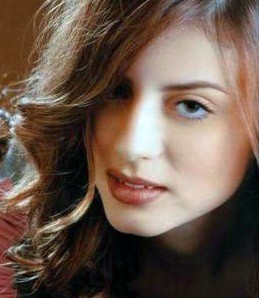 Bahaa El Kaffy was the last female student who stayed at the Star Academy 1 Lebanon.

Bahha Al Kafi was truely the most hard working student at the Academy. Her Beautiful voice and her will to work hard made all the teachers love her and support her till the end.

Bahaa Kafi did not get much attention until the year 2005/2006 when her first Album was released by Rotana.

During January 2006, Bahaa supported her new Album with a videoclip for one of her new songs. Bahaa appeared as a very beautiful woman with a lot of talent for the years to come.

Help us improve this page:   Correct or update the Bahaa El Kafi page