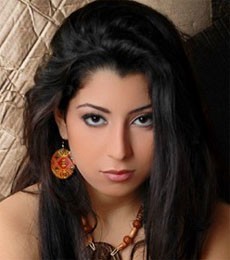 She studied acting at the institute of theatrical arts.

Help us improve this page:   Correct or update the Ayten Amer page