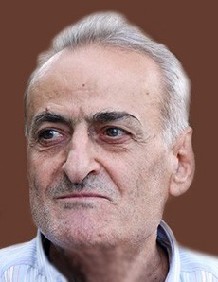 Professor Aref Dalila is a famous Syrian activist and economy expert. He also held the position of the Dean of the Faculty of Economics at the University of Damascus.

During the eighties Aref worked in Kuwait as an Economy expert for the Development Fund.

Her came back to Syria and started teaching economy at Damascus University.

Aref Dalila got arrested for his political activity following the death of Hafez Al Asad a time that became known as the Damascus Spring 2001.

On the 7th of August 2008, Aref got released from prison, soon after he got interviewed on BBC during which he said that his opinions and views have never changed.

Help us improve this page:   Correct or update the Aref Dalila page