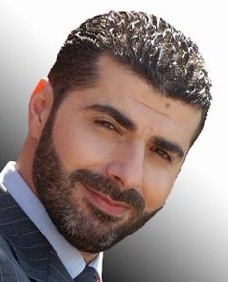 Ammar Chalak graduated in 1993 from the Lebanese university with a degree in Theatre.

Chalak took role in many Arab and Lebanese Television series.

Help us improve this page:   Correct or update the Ammar Chalak page