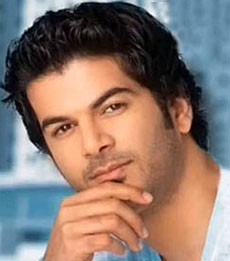 Al Wasmi is thought to be the sexiest male singer in the Gulf region. Incidentally, "Wasmi" in Arabic is a derivative that means Handsome!

Al Wasmi has many songs in the Emarati and Khaleeji dialects.

His portfolio of Gulf-Arabian songs include:

Help us improve this page:   Correct or update the Al Wasmi page