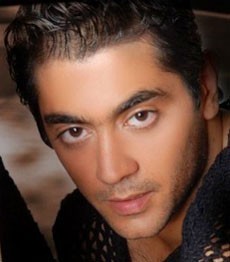 Ahmed Falawkas is an Egyptian actor and director.

In 2009, He took the role of Ali Hosni in the movie Aaz Ashab, staring actors Ahmed El Saadani and Lana Said.

Ahmed Falawkas is sometimes known as Ahmed Farouk, since he is the son of known comedian Farouk Falawkas.

Help us improve this page:   Correct or update the Ahmed Falawkas page