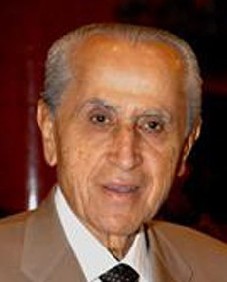 Abdel Latif El Zein has served the Lebanese Parliament since the year 1960. He is considered as the longest serving member of parliament in the world.

Abdel Latif father is Youssef Beik El Zein, a famous Lebanese figure. Abdelkarim El Zein and Abdel majid El Zein are his brothers, both of which had served as members of the Parliament.

Abdel Latif El Zein was also the Minister of Agriculture at one point in time.