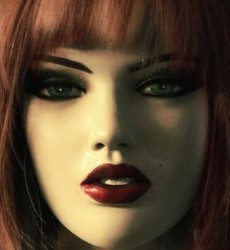 We are trying to determine the name of the Worst Lebanese Movie Ever produced!

After the massive campaign done for the launching of Sorry Mom Lebanese Thriller Movie, the public was very disappointed with the film and named it the worst Lebanese movie ever...

The Director Emad El Rifai explained that he was not very satisfied with the editing and noted that the film was shot in less than two weeks, which was an impossible mission. He also promised his upcoming movie will be much better.

If you think others have done worse, leave a comment below and we will complete the article.

Help us improve this page:   Correct or update the Worst Lebanese Movie Ever page