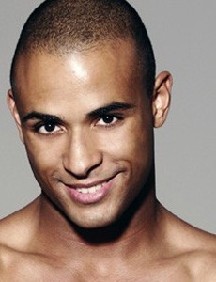 Kamal Orlando Ibrahim was born in the year 1985 in Limerick, Ireland. On Saturday the 27th of March 2010, Kamal Ibrahim became holder of the title of Mister World in 2010 when he won during the competition which was held in Incheon, Korea.

Kamal is currently living in Dublin, Ireland where he is working as a model.

Help us improve this page:   Correct or update the Kamal Ibrahim page