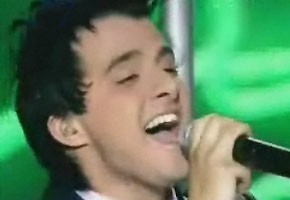 Three Students remained at the academy in the final stage, all of them were male, as all female students left the academy, the remaining students were Mouhamad Qwaider from Jordan, Saad Ramadan from Lebanon or Nader Quirat from Tunisia.

By the end of the prime, the Nader Quirat from Tunisia was announced as the winner of Star Academy 5.