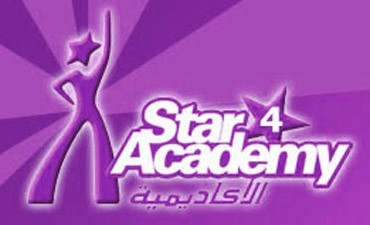 Remember to keep a copy of your passport and your photograph with your when you go.