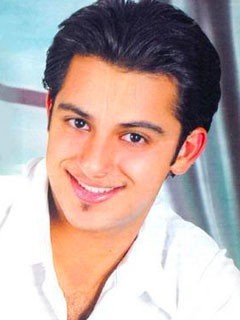 Ahmad Houssein was born in Kuwait in 1987.

Ahmad Hussien was only 18 years old when he participated in Star Academy 2.

After Star Academy 2 was over, Ahmad shot a video advertisment for MTC touch.

Ahmad first album is the production of Rotana.

Help us improve this page:   Correct or update the Ahmad Houssein page