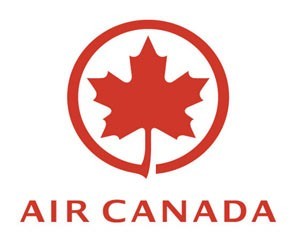 Air Canada is largest airline in Canada. Air canada was founded back in the year 1936.

Air Canada provides scheduled airline travel for passengers and cargo transportation to more than 160 locations around the globe.

Air Canada is considered as the eighth largest flight airlines. AirCanada is a main member of Star Alliance, an airline alliance group made of of 21 airlines from around the world, founded in 1997.

Montreal, Quebec is the headquarters of Air Canada airlines. The company moved its main branch to Montreal in the 1949, earlier it was located in Winnipeg, Manitoba.

ACE Aviation Holdings is the publicly traded company under which Air Canada operates.

Help us improve this page:   Correct or update the Air Canada page