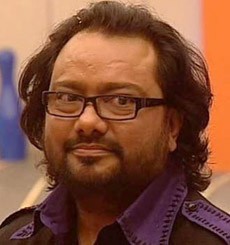 Ismail Darbar is a well known composer of Indian music in Bollywood movies.

In 1999, Darbar received the National award for the music of Hum Dil De Chuke Sanam.

In the same year, Ismail Darbar won the RD Burman award during the Filmfare Awards.

Help us improve this page:   Correct or update the Ismail Darbar page